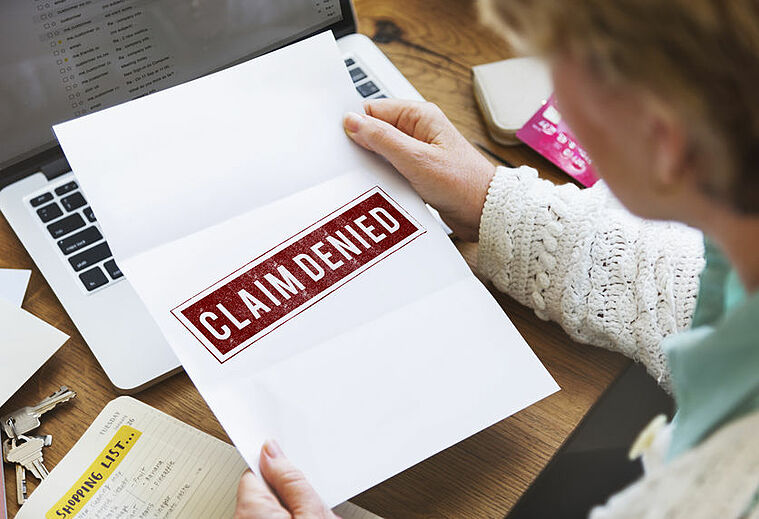 These problems can happen to any of us, in any type of scenario. In light of all the folks suffering from losses and damages caused by the recent hurricanes, this blog focuses on one way some homeowner’s insurance companies manipulate the numbers to deny legitimate claims.

We all have a deductible on our insurance policies, which is the amount we have to pay before the insurance will kick in and pay for our losses.  Some deductibles are higher than others, but we all have one whether its $600 or $6,000.

Insurance companies calculate “depreciation” by figuring out how old what was lost or damaged is, then reducing its value by a determined percentage for each year we had the lost or damaged item. For example, let’s say a windstorm tore off a canopy of a mobile home that extended over the front steps to keep you dry in the rain. To buy a new canopy today would cost $500 for the materials and $500 for the labor to replace it, for a total of $1,000 (round numbers for this example). But if you bought that canopy two years ago, the insurance company is going deduct a certain percentage in value, say 20% for each year you owned it assuming the general life expectancy of a canopy is five years (which would be $100 a year using the number in this example). So the insurance company would say the “actual cash value” of the canopy that is going to cost $1,000 to replace is only $800.  ($1,000 minus two years of depreciation at $100 a year – $200, equals $800).  Then, if that $800 is more than the deductible, the insurance company will pay the difference between the “actual cash value” and the deductible. If the deductible was $600, the insurance company would pay $200.

This doesn’t sound fair, but unfortunately that is what the law lets insurance companies do on actual cash value policies (some policies do permit recovery of the deductible after the insured comes up with his own money and actually pays to have the loss or damage replaced or fixed).

Van Cleave Law
4.9
Based on 9 reviews

bijan hatef
03:52 21 Dec 20
Wanted to leave an excellent and well deserved review for Van Cleave Law firm, specifically Christopher Van Cleave. Although Mr. Van Cleave did not officially represent me as an acting attorney, he provided services as a liaison regarding a very difficult lawsuit brought upon me from an old client within a previous employer. It was a situation that was very difficult for me to navigate and get to a point where I was able to obtain proper legal counsel in another state (Mississippi) as I currently reside in Oregon. Not only was Christopher able to provide guidance, but he took valuable time out of his schedule, understood and sympathized with my unfortunate circumstances and acted admirably and professionally in the most outstanding way. Although I am not or was ever an official client of Van Cleave Law, I would highly recommend them to anyone in a situation in which they require the upmost dignified law firm, best patience and understanding of any situation you may be in.