What is Bad Faith? | Van Cleave Law
PROTECTING YOU
YOUR FAMILY AND YOUR BUSINESS
Learn More

What is Bad Faith? 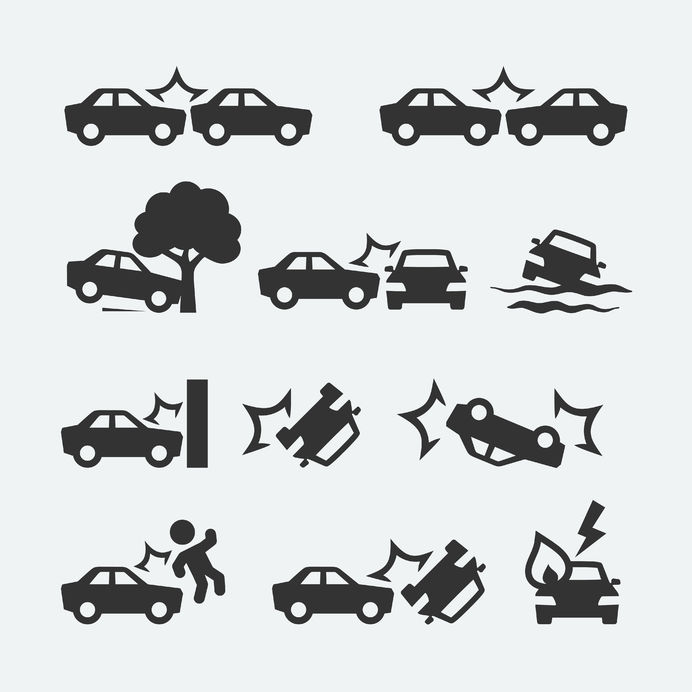 In order to avoid serious financial complications after events including (but not limited to) wrecks, natural disasters, fires, and deaths; we purchase insurance. Insurance is supposed to provide peace of mind.

An insurance policy is a contract – we pay premiums and, in return, the insurance company is supposed to provide compensation and coverage for specified “risks”. Unfortunately, insurance companies are big businesses that sometimes care more about the bottom line than fulfilling contractual promises to individual policyholders. In order to improve that bottom line, insurance companies often look for ways to delay, or even outright deny, payment of legitimate claims.

Insurance companies know that many of us don’t understand or maybe even read the fine print in the lengthy, single spaced policies they send us, so we may not even know we are being taken advantage of when our claim is delayed or denied. We may just assume the insurance company must be right and that our particular claim is not covered for the reasons stated by the insurance company.

Bad faith claims can arise from any kind of insurance policy, including:

What is Bad Faith Litigation?

If you or a loved one feels that an insurance claim may have been delayed or denied in bad faith, or that the insurance company did not pay the full amount of benefits (and/or interest) owed under the policy, call Van Cleave Law. A significant percentage of Mr. Van Cleave’s law practice over the last 20+ years has involved insurance bad faith claims, and Mr. Van Cleave has a passion for making insurance companies honor their obligations to policy holders like you.

Van Cleave Law
4.9
Based on 9 reviews

bijan hatef
03:52 21 Dec 20
Wanted to leave an excellent and well deserved review for Van Cleave Law firm, specifically Christopher Van Cleave. Although Mr. Van Cleave did not officially represent me as an acting attorney, he provided services as a liaison regarding a very difficult lawsuit brought upon me from an old client within a previous employer. It was a situation that was very difficult for me to navigate and get to a point where I was able to obtain proper legal counsel in another state (Mississippi) as I currently reside in Oregon. Not only was Christopher able to provide guidance, but he took valuable time out of his schedule, understood and sympathized with my unfortunate circumstances and acted admirably and professionally in the most outstanding way. Although I am not or was ever an official client of Van Cleave Law, I would highly recommend them to anyone in a situation in which they require the upmost dignified law firm, best patience and understanding of any situation you may be in.